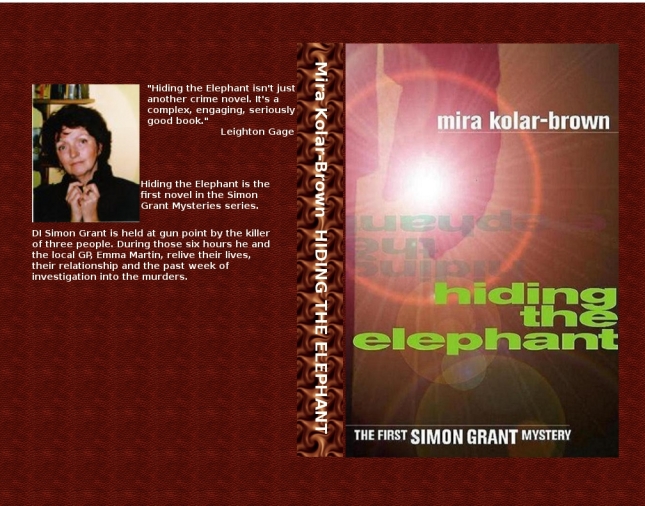 ‘Keep away from it, Emma. It’s not safe.’ Simon was looking at her with his eyes rapt, serious, greyer than usual. That was last Tuesday afternoon. Only five days ago. Five days and a lifetime ago.

‘Don’t patronise me, Simon. I’m a big girl now. Besides, I hear things you don’t. Do you want me to tell you or not?’

He took her to the chippy down the road from the incident room. It had a dining room at the back, deserted at nearly three o’clock on a Tuesday afternoon. Emma didn’t even know the place existed, but the young man greeted Simon with restrained friendship.

He brought the coffee in fine, gold rimmed white china on a crafted wooden tray. It smelled like real coffee, submerging the oily vapours wafting from the kitchen.

‘The winds of change….’ Simon laughed quietly into her ear as soon as the door closed, and she joined him, thinking of what Father would have to say to French coffee and French women in an English chip shop, and that these days Simon was the only person that she could have a laugh with. Their fingers touched as they passed the milk to each other and again as they wondered over the exquisite silver spoon in the bowl of sparkling crystals of brown sugar.

One response to “Quick Quotes”